Yu Chinn Joshua Chey is a molecular biologist and higher degree by research candidate. He is currently undertaking a PhD in the Adelaide Medical School at the University of Adelaide.

Joshua is passionate about the biology and etiology of presently incurable diseases. His current project aims to develop CRISPR/Cas9 gene editing strategies for the curative treatment of monogenic disorders.

Sn'HIF'fing out roles for HIFs in Multiple Myeloma

Joshua's MPhil project is in the areas of hypoxia (state of low oxygen levels) and blood cancer biology. Cellular responses to hypoxia are primarily mediated by the HIFs, which play important roles in both normal physiology and in disease, such as in cancer, infarction and inflammation. While hypoxia is widely recognised as a hallmark of solid tumours, its role in the pathology of liquid tumours is less well understood.

MM is the second most common blood cancer, an incurable haematological malignancy of bone marrow plasma cells that manifests as combination of clinical symptoms known mnemonically as CRAB: hyperCalcaemia, Renal failure, Anaemia, and Bone lesions. As the bone marrow microenvironment is physiologically hypoxic, HIF activation is likely to to contribute to the unfavourable biology of MM through the induction of angiogenesis, metastasis, osteolysis and cell survival.

Using cutting-edge CRIPSR/Cas9 technology, Joshua aims to elucidate HIF's roles in MM pathology to strengthen the rationale for the development of MM therapies that target the hypoxic bone marrow niche and for the repurposing of HIF-inhibitors.

In addition to his interests in MM hypoxia, Joshua is also interested in the study of HIF pathway components in both normal and disease biology. He is actively involved in side projects pertinent to the study of Factor Inhibiting HIF (FIH) as a novel regulator of metabolism and the study of HIFs in retinal metabolism. 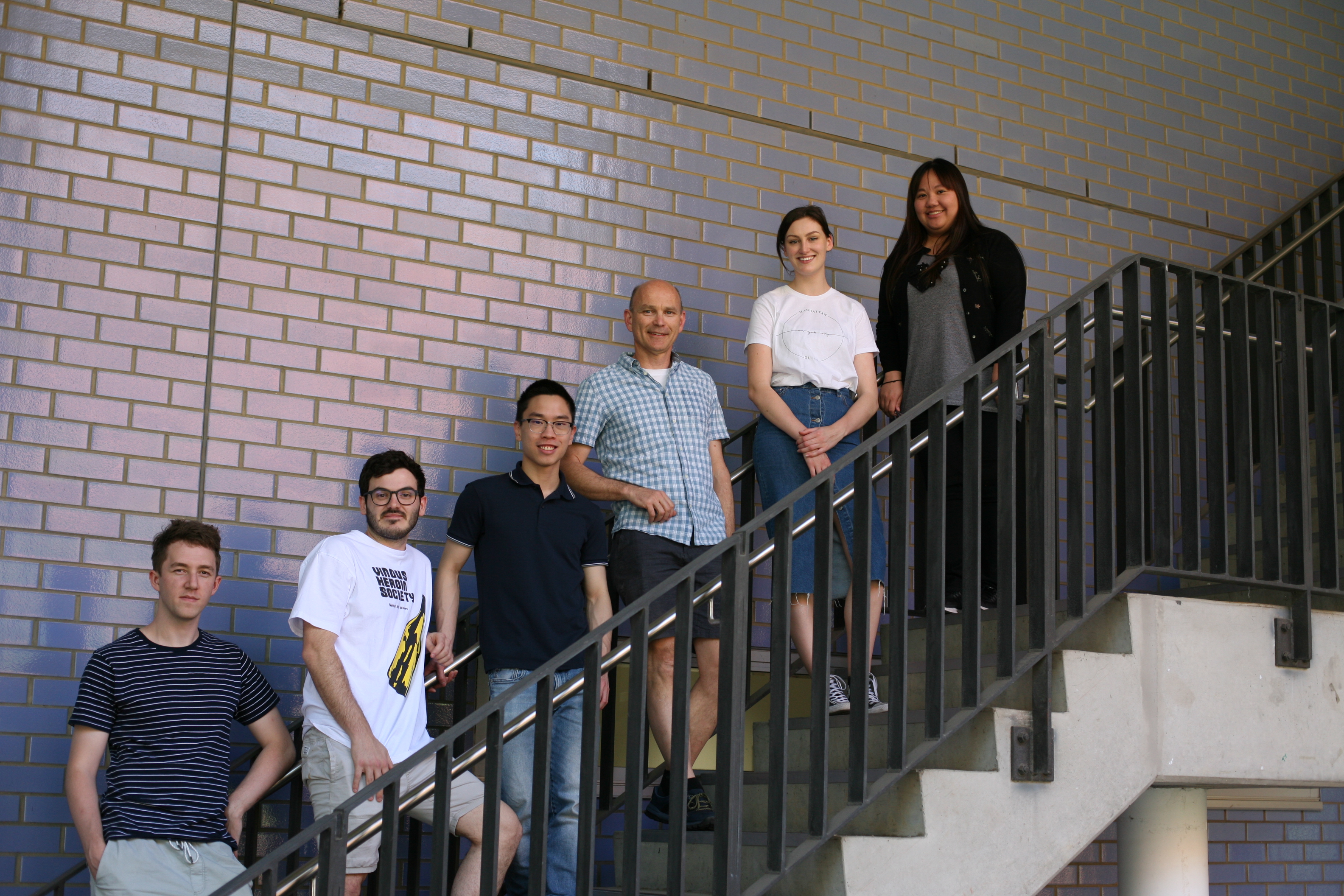 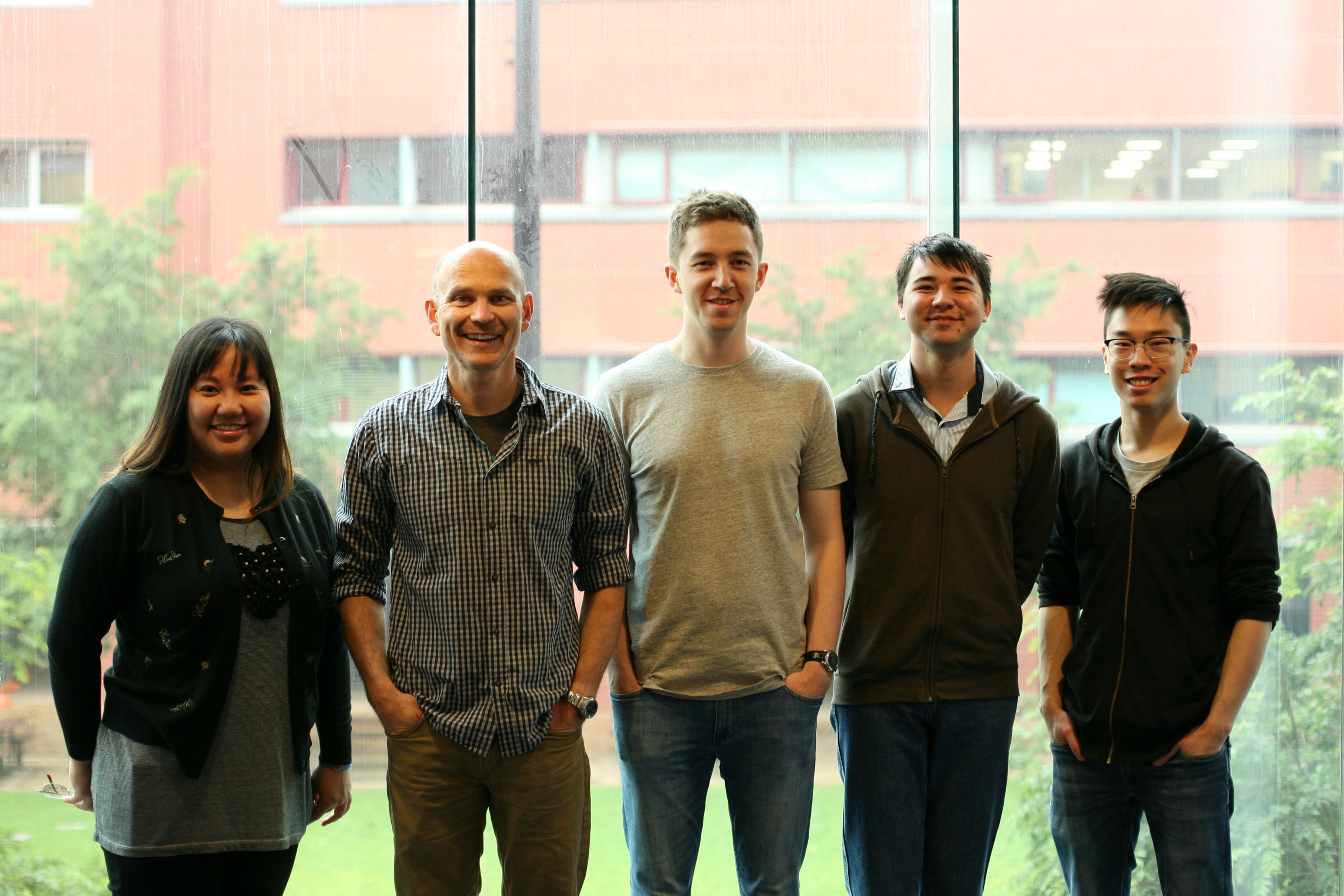