Faculty of Sciences, Engineering and Technology

I am a Postdoctoral researcher at The University of Adelaide and the Centre of Excellence for Biodiversity and Heritage. I develop and run the national citizen science project, EchidnaCSI, where I engage with the general public to submit sightings and scats of echidnas for research and conservation outcomes. My research areas bridge together fields of genetics, microbiology, biochemistry with bioinformatics, ecology, conservation and citizen science. I am also an avid science communicator and enjoy working with all forms of media including radio, television, newspaper, as well as social media.

The Kangaroo Island echidna population has now been listed as endangered. They face threats such as predation by introduced animals (cats), are common road kill and suffer from habitat loss and fragmentation. As these threats exist on mainlaind Australia, it is likely that other populations are too in danger – however, as echidnas are very cryptic animals, large population analyses have not been undertaken.

As part of my PhD I have initiated a Citizen Science project called EchidnaCSI. This is project allows the public to submit photos of echidnas they see in the wild through a dedicated app so that we can get a better idea of their distribution around Australia. We are also encouraging people to collect their scats and send them to us. The project has been very successful since it’s launch in September 2017, within one year over 5000 people have registered through the app providing 3000 sightings of echidnas and ~200 scats sent in from across Australia.

From the scat samples collected through EchidnaCSI I will be testing the DNA and hormones that exists within them. In scats there is an abundance of DNA from the echidna itself, food it’s eaten, bacteria living in its gut and plants from surrounding area so we can investigate areas such as echidna diet, health and population diversity. Echidna scats also have important hormones that can indicate their stress levels and how reproductively active they are. Currently, I am developing these tests with scats collected from captive echidnas at Perth Zoo. Once these molecular tests are established they can be used to also help the captive populations indicate reproductive activity or stressful situations.

Furthermore I am investigating the fascinating monotreme reproduction and development by identifying genes and pathways that regulate these processes. As the only egg-laying mammals, their unique biology is still much of a mystery. My lab, headed by Professor Frank Grutzner, is world leading for our research on monotreme biology. We have the most extensive tissue collection for both echidnas and platypuses that allow us to investigate such interesting aspects such as reproduction and development that may not only give insights into monotreme biology, but the evolution of our own reproductive system. 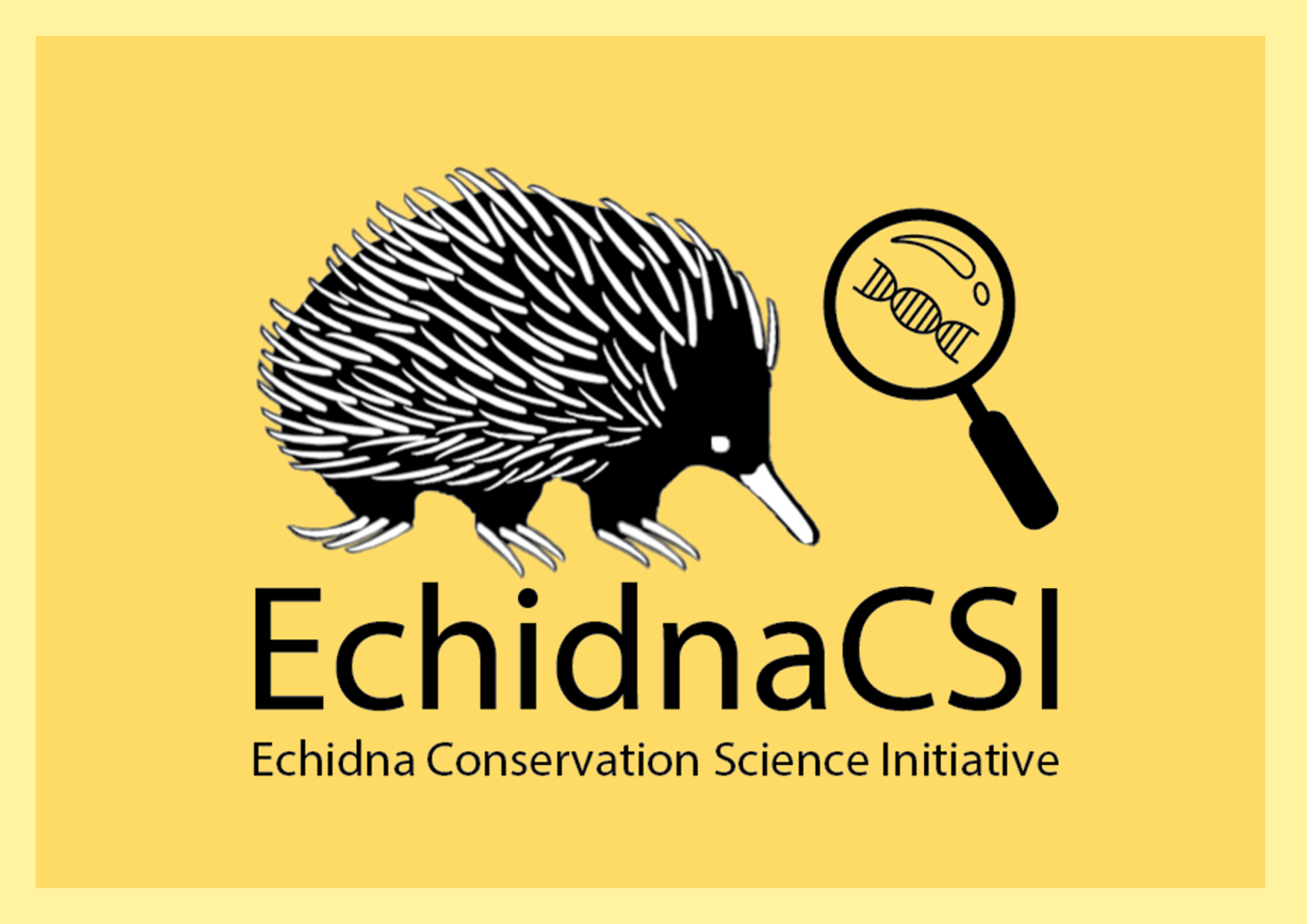