History Honours prepared me for a doctorate on the transition from Late Roman Gaul to Early Mediaeval Francia, by using both the idea and the reality of the villa in the Roman province of Aquitanica Prima as a thermometer for cultural change into the post-Roman period. How, why and at what point did the concept of the villa segue into the core of the mediaeval village? This research required me to endure summer field trips to the warm and sunny heartland of France, roaming the wine-growing countryside in search of villa remains which were mostly excavated in the 19th century.
Archaeology Honours also led me to Jordan, as a junior member of Sydney University's Expedition to Pella back in December 1982. This experience, initially under the leadership of the late and very much lamented Tony McNicoll and Emeritus Prof. Basil Hennessy, has fostered a life-long interest in the transition from Roman to early Islamic material culture in the region of the Roman Decapolis. I continue to be a senior team-member of this exciting and longstanding excavation project.
From 1994-1996,I co-directed a Pella Hinterland Survey jointly with Dr Pamela Watson (then Asst Director of the British Institute at 'Amman for Archaeology and History). This was a 3-year field survey which examined in detail the evidence for utilisation of the land and water systems of the hinterland of the city of Pella, in order to understand better the economic infrastructure of the local region in the Roman and Byzantine periods.
A necessity to eat in the early 1990s also developed some experience as an historical archaeologist in working on urban sites in Sydney, including First Government House - this interest in Australian archaeology post-1788 continued until 1997 in the guise of co-teaching archaeological Field Methods in conjunction with Flinders University for the now-defunct Graduate Diploma in Archaeology.
Apart from being a dirt (and sometimes dirty) archaeologist, I specialise in the analysis of glass in the ancient Near East - how it was used, in what proportions to other media of utensils, and how those uses changed over time and across regions. Most of this work is centred upon the Roman-Byzantine and early mediaeval periods in Jordan, Syria, southern Turkey and now central Greece. Occasionally, I am given the opportunity to study earlier material, and have published on glass in the Iron Age.
Here in the University of Adelaide, I am also the Director of our Departmental Museum of Classical Archaeology.

You can view a 2013 video of my Research Tuesdays lecture, Shards of History, on the importance of glass, here.

Below are some books to which I have contributed chapters on glass. I can't resist adding the cover of the 2011 journal Levant as it is my photo from my article inside. 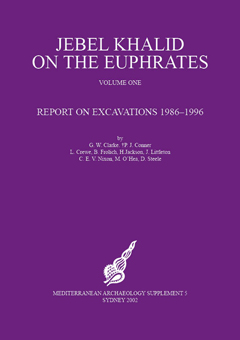 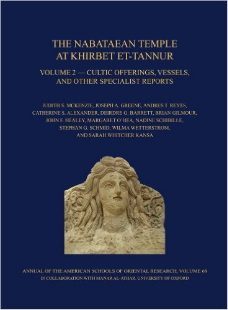 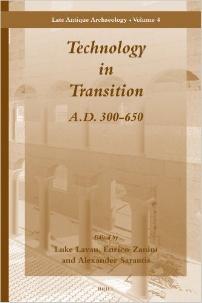 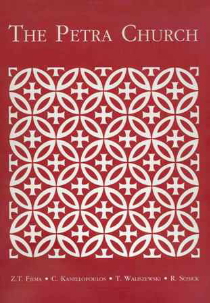 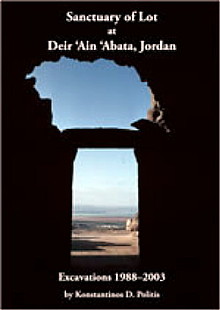 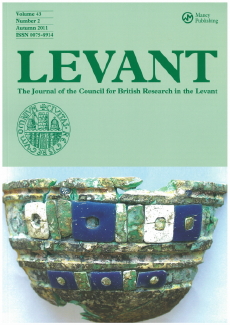 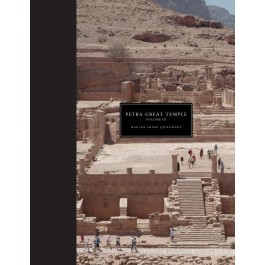 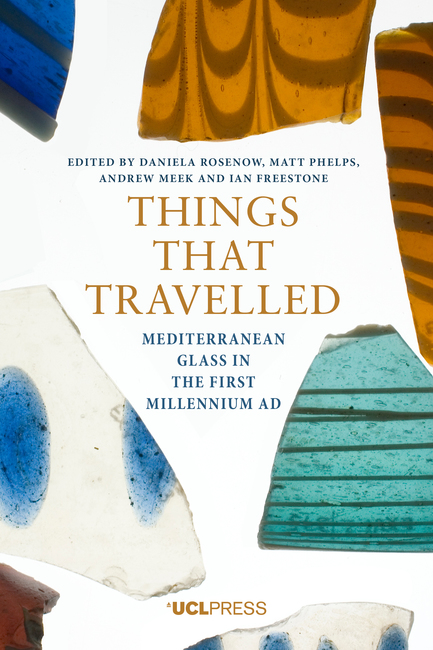 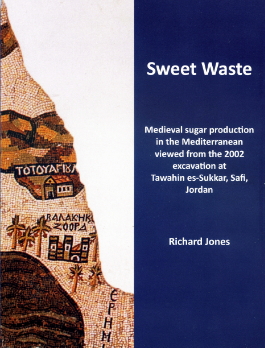 I co-teach and have co-ordinated both our current first year courses:

Current 2nd and 3rd year courses that I fully teach and co-ordinate:

Current courses that I co-teach and sometimes co-ordinate:

I also teach within the Honours seminar programme.