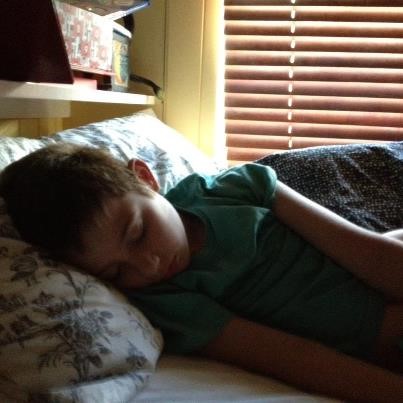 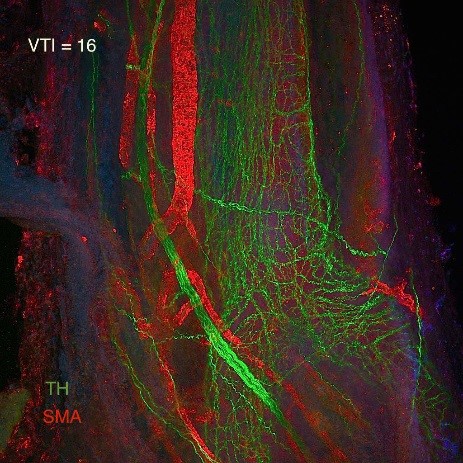 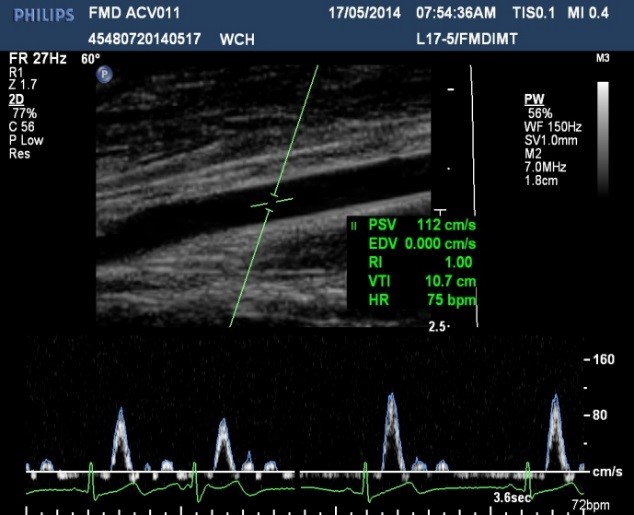 I am a medical scientist investigating the impact of sleep disordered breathing on physiology in children during development. In particular I'm interested in integrated changes that occur in the nervous system (autonomic nervous system), cardiovascular system, microbiome and immune systems and the underlying differences in physiology that predispose individuals to the disorder in childhood. My work also investigates the role that upper airway muscle tone, dental morphology and allergens plays in the disorder and whether treatment reverses or reduces any pathological consequence of habitual snoring during sleep.

Location: All studies are based at the Women’s and Children’s Hospital and Robinson Research Institute (55 King William Road, North Adelaide)

Our aim is to understand the impact of bad sleep on the health of the developing child. A large proportion of the population both adults and children suffer from sleep disorders. Our multidisciplinary team of researchers primarily focuses on the effects of sleep disordered breathing (SDB), which is commonly known as sleep apnoea and its effects on neurocognition, cardiovascular development, immune system, metabolic and nervous system function. SDB in children is common with as many as 10 % of children confirmed to snore on a regular basis. A spectrum disorder, SDB ranges from primary snoring (snoring more than 3 time a week, but no evidence of obstruction and no change in blood oxygen concentration), to the more severe obstructive sleep apnoea (snoring, obstructive events known as apnoea’s and hypopnea’s and reduction in blood oxygen levels and increase in carbon dioxide).

We are also interested in understanding the risk factors that predispose children to the disorder.

Title: Understanding the integrity of the airway muscles in paediatric sleep disordered breathing – a histological study

Project description: Sleep disordered breathing (habitual snoring to obstructive sleep apnoea) is common in children and is associated with reduced sleep quality. Children with SDB have learning and behavioural problems and there is preliminary evidence that the disorder all affects the development of the cardiovascular system.  Some functional tests suggest that the airway muscles of children and adults with the disorder (sleep apnoea) have reduced airway patency. However only one study has addressed changes in the airway muscle structure directly in adults and there are no studies in children. This study will look at the structural changes in airway muscle from the airway of children treated with tonsillectomy at the Women’s and Children’s Hospital. Tonsil removal results in some residual airway muscle removal. This study will use histological evaluation to determine structural changes in muscle of the upper airway and its relationship to SBD severity determined from parental report and polysomnography.

Title: Determining the effects of paediatric SDB on metabolism and the endocrine system

Project description: Sleep disordered breathing effects multiple physiological processes including the metabolic and humoral pathways. Parents of children with SDB are more likely to report that their child on top of snoring, also sweat excessively, grind their teeth, move a lot in their sleep and wake up tired. This project will look at changes in stress, metabolic and humoral metabolites in urine samples from children with SDB compared to children who do not snore before and after sleep and compare changes with parents report of their child’s sleep and the results from polysomnography. We have collected more than 80 samples from children with and without SDB. Students will learn standard laboratory skills as part of their project.

Title: Sleep Disordered Breathing in Pregnancy – does it affect maternal and infant health?

Project description: Sleep disordered breathing (SDB) is common and associated with reduced quality of life, increased morbidity and increased financial burden both to the sufferer and the community at large. Yet the impact of this same disorder during pregnancy receives little to no investigation both in Australia and worldwide. For the first time in Australia’s history the age of first time mothers has reached the third decade and more concerning is that almost half (46%) of new mothers are overweight or obese when they began their pregnancy. This is unprecedented in human evolution and therefore its effect on maternal and fetal health requires investigation. There is preliminary evidence that SDB in pregnancy is associated with worse maternal health and an increased risk of birth complications. This study will develop the Pregnancy Sleep Questionnaire which will identify women with pathological levels of the disorder early in pregnancy. It will use physiological measurement (polysomnography, ultrasound vascular measures) from the mother and tissue/blood samples from both mother and their child to corroborate the questionnaire outcomes. The aim is to develop a tool that will be incorporated into early antenatal care which will identify women with SDB that are at high risk of maternal and delivery complications.

Title: Investigating the effect of SDB on vascular health?

Project description: Adults with sleep disordered breathing (SDB - habitual snoring/sleep apnoea) are at increased risk of a cardiovascular event early in life. SDB is also common in children with as many as 10% of children reported to snore on a regular basis. Most children remain undiagnosed and therefore untreated. Whether the cardiovascular system in children with SDB is also affected is less well understood. This project looks at the impact of habitual snoring and sleep apnoea on vascular function and structure in children with sleep disordered breathing. Students will be working directly on human tissue (tonsil) from patients who have had surgery at the Women’s and Children’s Hospital. We will be looking at the relationship between SDB severity and its effects on blood vessel development. Understanding the pathways that may lead to vascular disease may provide new therapies in the future.